The track The Genesis Project, written and produced by IMAscore and published by Colossal Trailer Music, is featured very prominent in the “Accolade Trailer” for Bethesda’s highly acclaimed science-fiction ego shooter PREY! 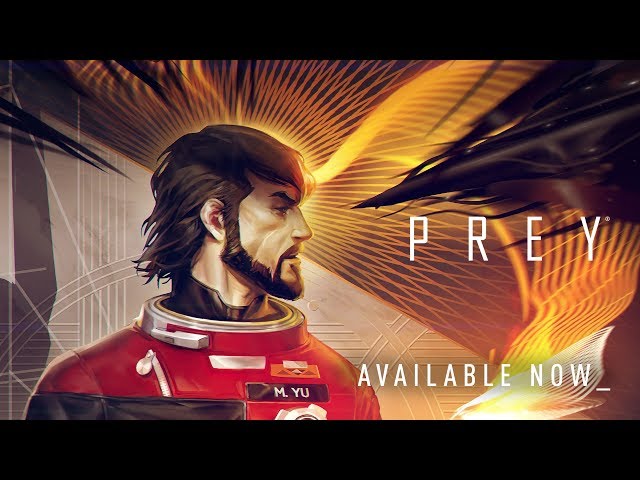 PREY was released on the 5th of May 2017 for Sony’s PlayStation 4, Microsoft’s Xbox One and Windows PCs. It was developed by Arkane Studios Austin and features action adventure and roleplay elements.