As our first client, Movie Park Germany starts into the new season 2016. During the pre-season preparations, IMAscore took over a variety of different tasks.

First of all, IMAscore took care of the compilation of the site sound of the theme areas Hollywood Street Set, Streets Of New York and Nickland. For this well known soundtracks from film and television, as well as current chart hits were chosen, matching the respective area. Moreover, IMAscore led the voice recordings for the new stunt show of the park, Crazy Cops New York, and the park announcements.

The biggest novelty of this season is the horror maze The Walking Dead Breakout. The TV spot, especially produced to advertise the novelty, received music and sound design by IMAscore. The team also took over the TV Mixing on basis of the EBU standard R128. The voice over was done by the German voice actor of the role Rick, Viktor Neumann. 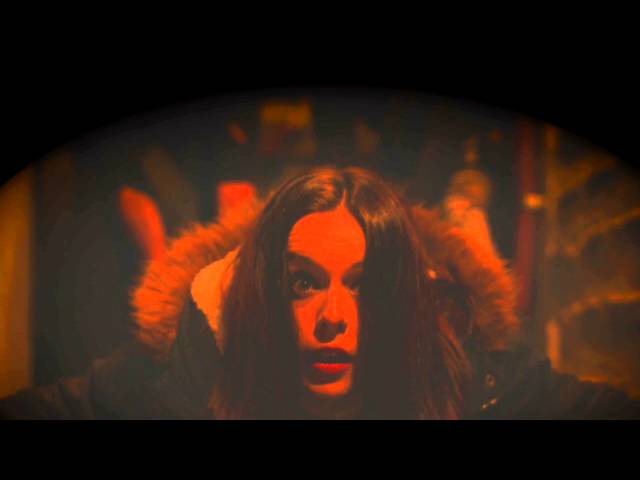