The opening of the Mami Wata was the highlight of the solemn event at Fantasiana Erlebnispark Straßwalchen. The log flume ride is one of the biggest investments in the history of the Austrian theme park. The ride by the German manufacturer Hafema offers two drops, one of them backwards and the other one from a height of 17 meters, and an elaborate African theming, which makes it an exciting adventure for everyone.

As a part of the festive opening event with representatives from press, economy and politics, IMAscore handed over the Certificate of Exclusivity to Fantasiana, which confirms the uniqueness of the music produced for the attraction.

The soundtrack of Mami Wata is available on CD at the park and at the IMAscore shop, together with the music, which IMAscore produced for the entrance area.

Listen to some snippets of the soundtrack of Mami Wata in the following video: 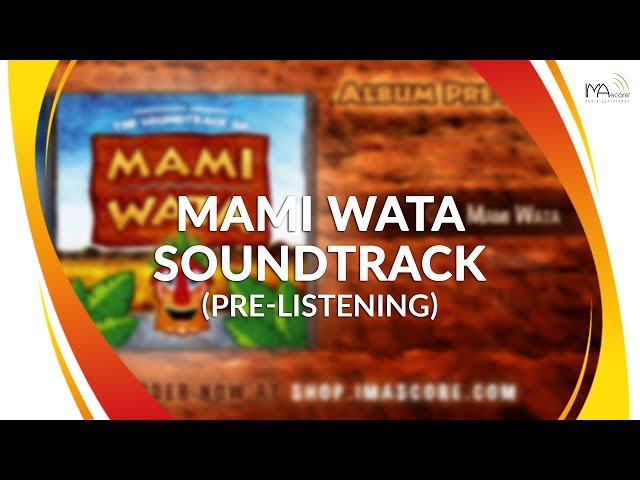 As already announced, the team was also responsible for a design aspect of the ride. Parts of the official logo and the logo in total were used for the theming of the ride and the design of its versatile merchandise.