The production of the soundtrack of the elaborately themed log flume ride Chiapas at Phantasialand, was one of the biggest projects in the history of IMAscore. The recording of the 62-piece orchestra, lead by conductor Peter Pejtsik, was one of the highlights of the 1 1/2 year long collaboration on this attraction, praised by fans and professionals. 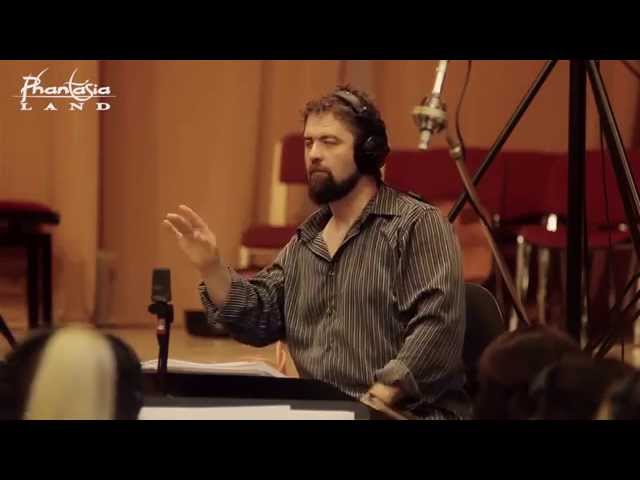 Phantasialand recently published a look behind the scenes. A making-of video, accompanied by an article in the park’s own online magazine, shows footage from the recordings and features interviews with the organiser of the orchestra, Csaba Lökös, and with IMAscore’s lead composer Andreas Kübler, who was, together with his brother Sebastian Kübler, responsible for the composition and production of the soundtrack.

The soundtrack is available on CD at the park and digitally on iTunes.