The theme area Klugheim at the German theme park Phantasialand, with its rollercoasters Taron and Raik, has been under observation by the leisure industry, enthusiasts and guests since the very first announcement, which tried to get a sneak peek of it whenever they could. Beginning on July 30th 2016, guests from all over the world will be able to discover and experience this highly ambitious project, after long time waiting, which sure was worth it. On this day the gates to Klugheim will open for the very first time.

IMAscore produced the soundtrack for Klugheim, the rustically appealing theme area, Taron, the Multi Launch Coaster with its incredibly entwined track layout and Raik, the world’s longest and fasted Family Boomerang. They all received their very own and yet related musical identity.

In over a year of production an elaborate Acoustic Theming was created, which not only offers many great musical themes, but also a lot of acoustic details to discover on site. 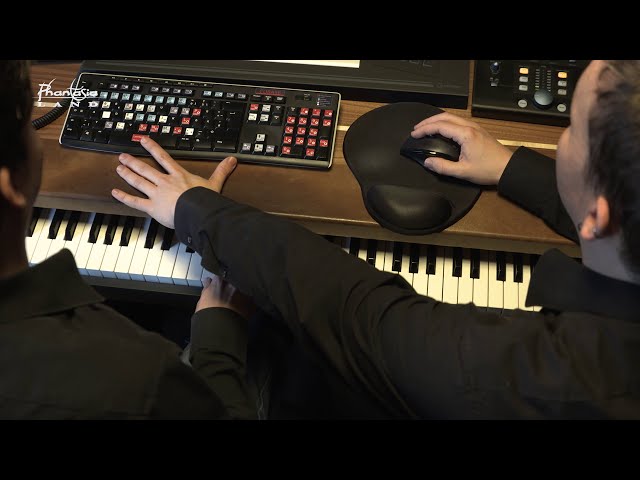