The team of IMAscore visited Budapest to record music with the Budapest Film Orchestra and Choir for one of the most impressive projects of Germany’s theme park sector. At the theme park Hansa-Park, located next to Sierksdorf at the coast of the Baltic Sea, the 70-meters high hypercoaster Kärnan is nearing completion. The most defining element in terms of appearance of the attraction and course of the track is most likely the about 80-meters high castle tower, a enlarged version of the medieval tower placed at the Swedish town Helsingborg – the original Kärnan.

A 64-strong orchestra and a 40-strong choir let the soundtrack, written by IMAscore, sound in the large recording studio of Magyar Radio, Hungary’s radio broadcasting society.

Because of the magnitude of the project, the park decided to open the attraction in two steps. The first step is this year’s opening of Kärnan with provisional theming, both visual and acoustic ways. In the 2016 season the ride will then open fully themed and also the music will be extended.

Listen to a first snippet of the soundtrack in the official onride video of the ride: 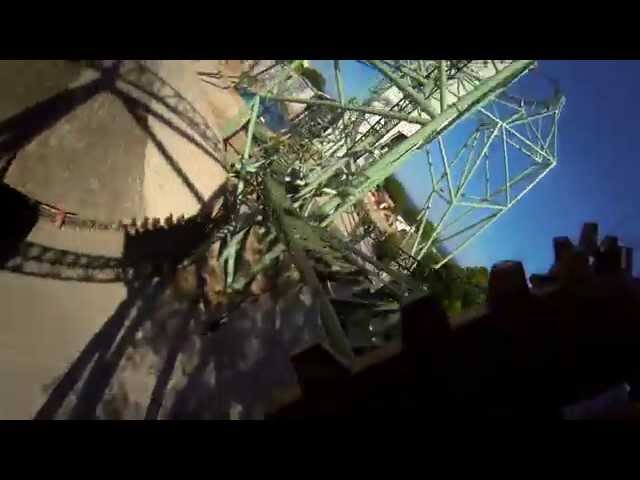