Waiting for the TV spot was nerve-wracking, but when it was finally released, it was a feeling of relief and huge joy! I’m a big fan of the first Incredibles movie and it was a great honor to write music for a spot of the second part. 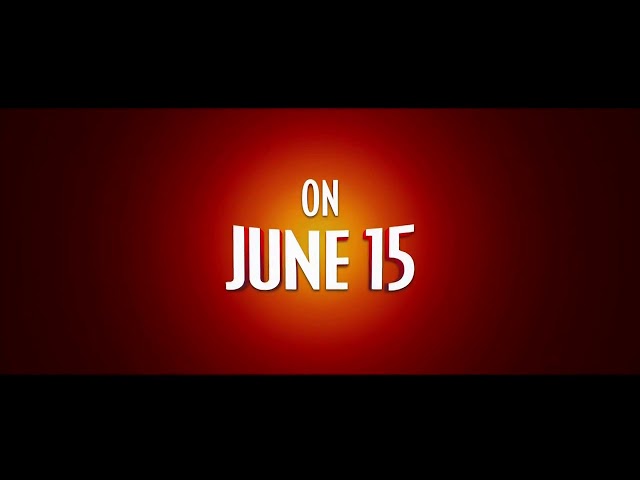 Incredibles 2 will premiere on June 15, continuing the story of its predecessor, which was one of the most successful animated movies of its time.